Disclaimer: this blog post contains a high amount of unreserved enthusiasm about Wagtail and its community.

A few months ago I attended a Wagtail development sprint, hosted by team Lukkien in the Netherlands. This made me realise the breadth of jobs Wagtail is used for, some very different from what we do with it here at Springload. It prompted me to create Awesome Wagtail, a curated list of useful (well, awesome) resources from the Wagtail community. If you haven’t heard of “awesome-*” lists before, they’re a recent alternative to wikis for open-source communities to curate resources collaboratively. Some of the most popular lists range from Node.js to JMeter, with Pokémon in the mix, too!

In the spirit of such a list, let’s have a look at what the Wagtail community is up to.

A year before awesome-wagtail, we built Made with Wagtail to showcase all of the sites built with the CMS. Some of them are pretty awesome, and definitely worth a look at!

Yes, that’s an airline site. In Wagtail. I was amazed when we received the submission, and still am. Kudos to the very prolific Wagtail developers of Overcast! 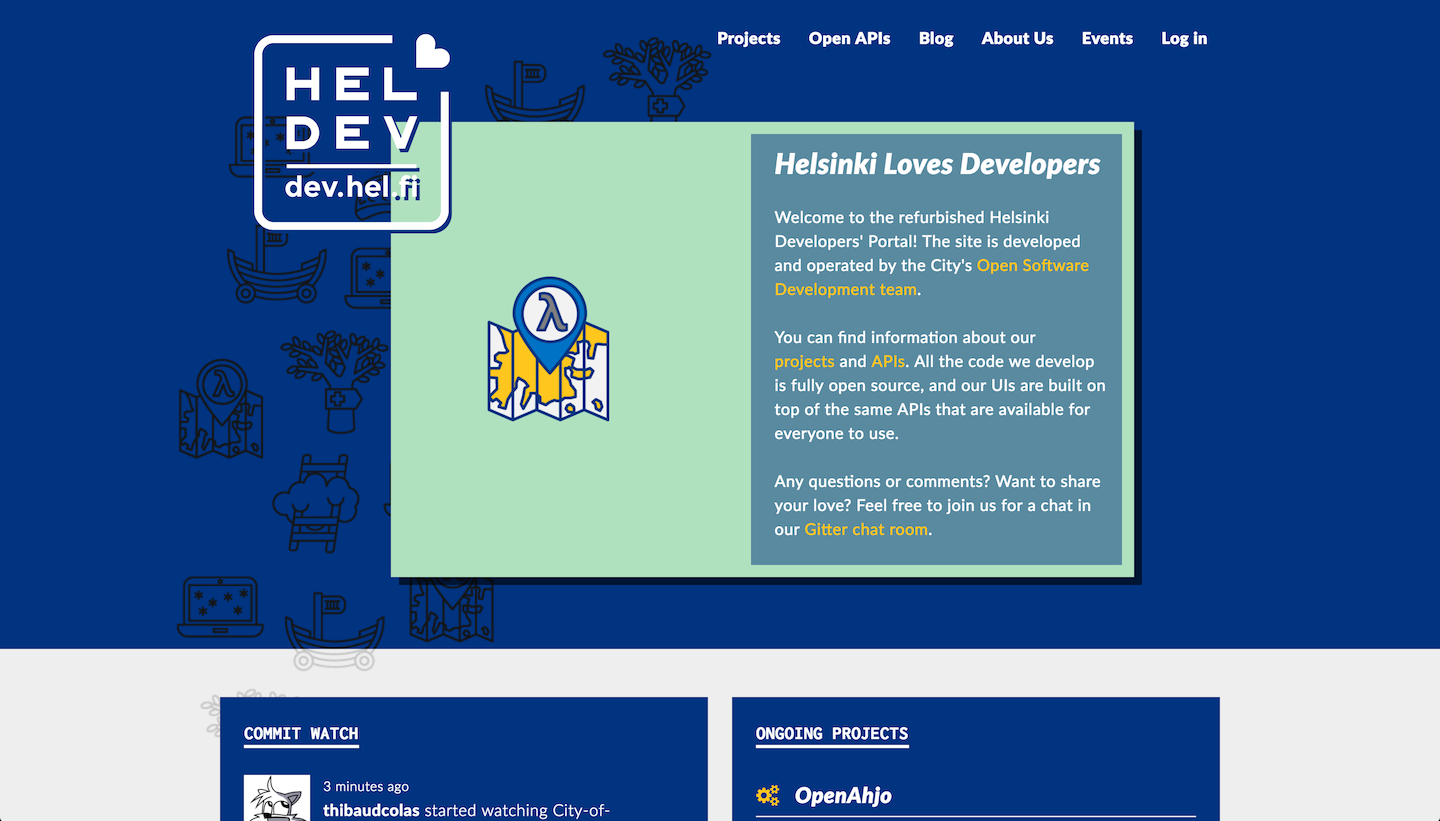 This site is a great recent example of Wagtail’s current momentum: used all over the world, by all types of organisations, private and public. The source code of dev.hel.fi also happens to be open-source, available for everyone to see and learn from on GitHub. Kudos to the developers of Helsinki’s Open Software Development team.

Want to see more? Go look at the recent submissions on Made with Wagtail – try the Developers page to see where all of those sites come from. More open-source? Check out the list of open-source Wagtail sites on Awesome Wagtail.

Wagtail being an open-source project, there is a big incentive for people using it to provide their own code back to the community. With a list like Awesome Wagtail, we curate those community-contributed resources to increase their visibility. 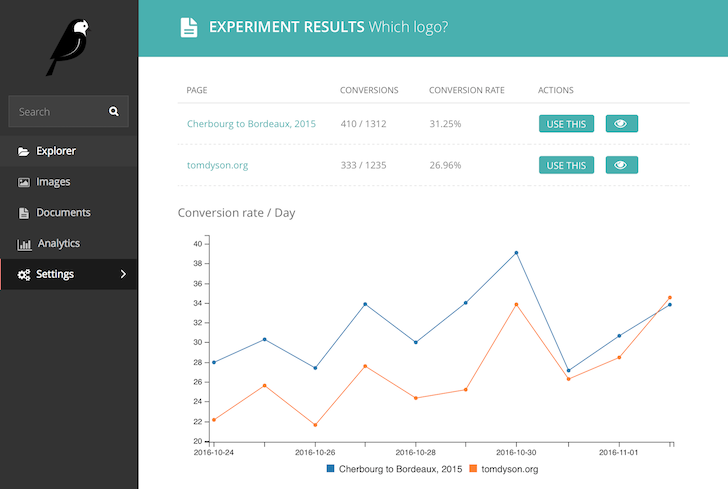 A/B testing for Wagtail sites. When they aren’t busy working on Wagtail itself, the folks at Torchbox create wonderful modules like this one, which really ought to be used on all sites that are serious about optimising conversion.

Generate textual descriptions and tags of images with deep learning. This is the kind of feature that you will be longing for in all CMSes from now on. A must have for all sites, really. Kudos to @marteinn!

So, what’s next for Wagtail? World domination of course. Okay, not quite, but in March, Wagtail Space is happening in Arnhem, Netherlands. And next week, the folks at Overcast are organising a development sprint in Reykjavík, Iceland. We’ll be there working on integrating a new editor in Wagtail, cleverly named Draftail. Watch this space!

Made a site with Wagtail? Heard of an awesome project or resource related to it? Share it with the community at madewithwagtail.org/submit or submit a pull request on Awesome Wagtail. If you’re looking for a better CMS, we can Wagtail for you. Let’s talk.